RT News quoted Shoigu as saying, however, that more than 2,000 Ukrainian militants are still trapped in the city’s Ajovstal steel plant. According to the minister, “When Mariupol was besieged in early March, about 8,100 Ukrainian soldiers, foreign mercenaries, were trapped inside the city.

Shoigu said more than 1,400 militants have laid down their weapons. More than 142,000 civilians have also been evacuated from the city.The RT report said President Putin called Shoigu’s plan to attack the Ajovastal plant “unfair” and instead ordered the area to be “safely blocked off.

It said Russia has made two demands in recent days to establish a humanitarian corridor for those wishing to leave the plant, but both attempts failed. Shoigu said the Russian military had announced a ceasefire for the past two days and opened humanitarian corridors over the past two days at Putin’s orders to allow people inside the Azovostal plant.

“We have prepared about 90 buses and 25 ambulances for them,” Shoigu said. He said cameras have been installed in the area to monitor the situation. 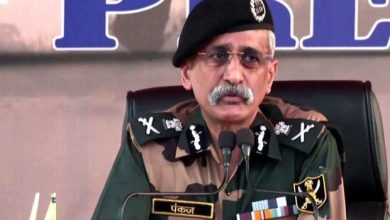