Baghdad : Gunmen from the Islamic State extremist group attacked an army barracks in a mountainous area in northern Baghdad on Thursday, killing 11 soldiers.

The soldiers were sleeping at the time of the attack. Iraqi security officials said the attack took place in the al-Azeem district, an open space north of Bakubah in Diyala province. Details about the attack are not yet available. Two officials, speaking on condition of anonymity, told the AP that Islamic State group militants broke into the barracks around 3 a.m. local time and shot and killed soldiers. The attack, 120 kilometers (75 miles) north of the capital Baghdad, is one of the deadliest attacks targeting Iraqi forces in recent months. Pic Credit: Internet 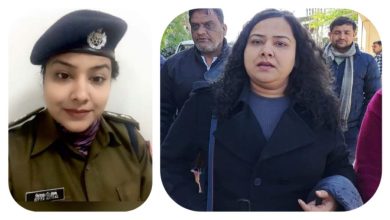